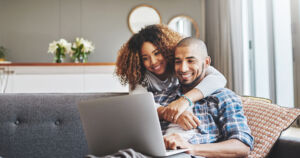 Mortgage rates have been kept artificially low by the Federal Reserve since the Great Recession in 2010.  There is a whole generation of people who have never known what might be called normal mortgage rates.  And then, most of the rest of the adults in America have forgotten what average rates were in the 60’s, 70’s, and especially, in the 80’s when they hit 18.45%.

Those estimates may be considered low now based on concerns about inflation and the federal government’s efforts to keep it under control.  The Fed has announced a series of policy rate increases for the balance of the year.  Mortgage lenders, in anticipation of the rate hikes, have already started raising their rates as evidenced in the rates since January 3, 2022.

It is possible that a year from now, 30-year fixed rates could be at 5% or above.  This could make a significant difference in a buyer’s payments especially compounded with rising prices.

A $450,000 purchase price today with a 90% fixed-rate 30-year mortgage at 3.69% has a principal and interest payment of $1,862 a month.  If things continue to heat up and the mortgage rate goes up by one percent while the price increases by ten percent, a year from now, the home will cost $495,000 and the payment would be $446 higher each month for the term of the mortgage.

Use the cost of waiting to buy to make projections on the price home you want to buy based on your own estimate of what interest rate and appreciation will do in the next year.

Acting now causes the payment to get locked in at the lower rate and the increase in value belongs to the buyer as equity build-up.  Unfortunately, with the current state of supply and demand on housing inventory, waiting to purchase moves the bar higher and higher until some buyers will not qualify. For more information, download the Buyers Guide.

Let me know when you are ready to make your move! Don’t wait! 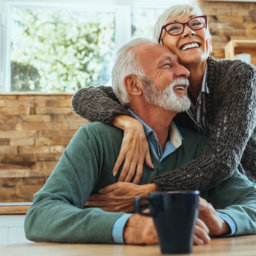 If you’re at an age where you need to be taking Required Minimum Distributions (age 70.5) from your IRA, a… 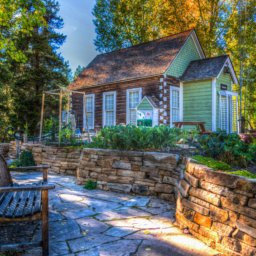 The Tax Difference in Second Homes

A principal residence and a second home have some similar benefits, but they have some key tax differences. A principal… 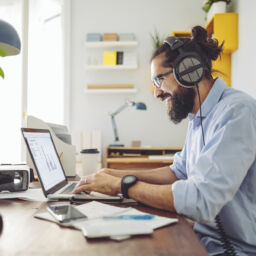 Rising Rent – Music to Your Ears?

Tenants going up may not be pleasant to hear for tenants, but it could be music to your ears if… 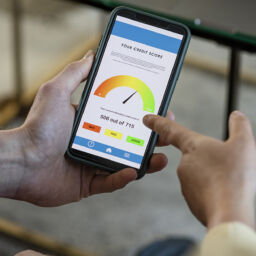 Did You Know This About Your Credit?

Credit scores are used to assess risk and determine whether a borrower is approved or declined for a mortgage, credit…

The profit potential in single family homes for investment has been a consistently good long-term investment. They offer investors the…

A variety of factors have led to a shortage of rental units, especially single family homes, and as a result,…

If you invest in a savings account, you’ll make less than 1% and would have to pay income tax on…

The ironic thing about people who think they can’t afford to buy a home for themselves, end up buying the… 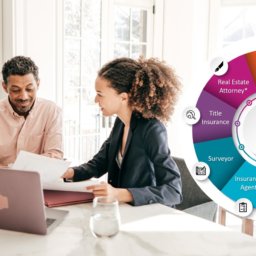 Why Homebuying Starts with the Agent

It takes a team of professionals to buy a home like the lender, the appraiser, the inspector, the property insurance…

The Winter Home Buyer Report conducted in the second week of November by REALTOR.com® revealed the sentiments of current home… 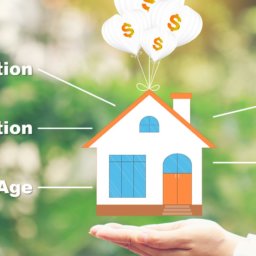 The seller can put a price on the home but the value is ultimately, determined by the buyer. Individually, a… 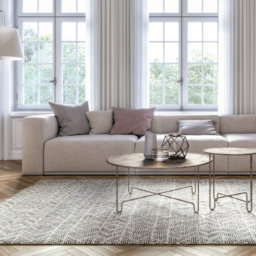 Surely, you remember being a child at an amusement park when after having stood in line with your friends and…