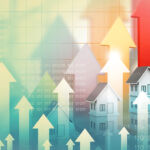 The Index was 143 in June 2021 and is 98.5 in June of 2022. The Housing Affordability Index indicates whether a median income family can qualify for a mortgage loan with a 20% down payment and 25% qualifying ratio for monthly housing expenses to gross monthly income.

There is a lot of misinformation about ARMs that keeps some would-be buyers from even considering them.  Even before the housing crisis of 2007, many safeguards were put into place to protect borrowers.

The potential ARM candidate is probably not a first-time homebuyer.  They should be tolerant to risk and more financially savvy with predictably increasing income.  These buyers may recognize that they do not intend to stay in the home for a long time.

Adjustable-rate mortgages, generally start out at a lower-rate than a fixed-rate but can adjust, up or down, based on an independent index plus a specified margin and anniversary date that are referenced in the note.  Most ARMs have stated interest rate caps that limit the amount of adjustment of the rate both on a periodic basis and a lifetime.  FHA ARMs have a limit of 1% per adjustment period and a 5% lifetime cap over the original note rate.  Conventional loans, more commonly, have a 2% per adjustment period and a 6% lifetime cap.

A particularly popular type of adjustable-rate mortgage is referred to as a 5/1 which means the rate for the first period lasts five years and then, each adjustment period after that is for one year.  This allows a buyer to have stability in the rate during the first five years.  If they plan to sell in less time than that, they will not have to deal with the adjustment.

A 5/1 ARM will have a lower payment for five years because of the lower initial rate and assuming a worst case scenario, a conventional ARM could increase a maximum of 2% at the end of the first period which would put the rate at higher than the fixed rate at the time they started.  However, that is not where the breakeven point occurs.  It is not until all the savings from the initial period have been exhausted, that the ARM will become more expensive than the fixed-rate alternative.

The total savings in the first period would be $25,732.  If you assume that the payment would increase to the maximum at each adjustment period, the breakeven point will occur at 7 years and 4 months.  If you were to sell the property prior to the breakeven, the ARM would produce a lower cost of housing.

One of the benefits for lenders making adjustable-rate mortgages is that they have less risk because the yield can change to reflect the current market.  Most ARMs must adjust down as well as up which means if rates do come down, the buyer can continue with the ARM at a lower rate or convert it to a fixed-rate at the, then, current rate.

Use the ARM Comparison to see where the breakeven point will be for you.  Get mortgage rates for FRM and ARM mortgages from Freddie Mac and download our Buyers Guide.

Ready to buy? I’m ready to help! Let’s get together!

Mortgage insurance premium can add almost $200 to the payment on a $265,000 FHA mortgage.  The decision to get an… 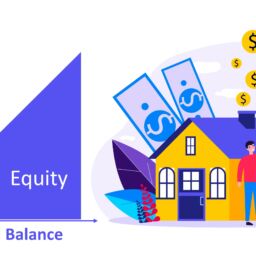 The Dynamics of Home Equity

For many people, their home is their largest asset and their best performing investment.  The equity in a home is the…

It’s not “if” the rate goes up but “when” the rates goes up; it could make a big difference for…

There seems to have been an accepted progression for homeowners going from starter home, to gradually moving into one’s dream… 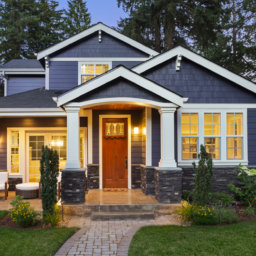 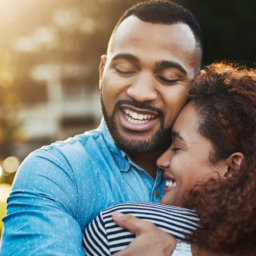 What’s the Difference in Pre-Qualification and Pre-Approval?

Before looking for a home, you need to know how much you can afford. While you may have a number… 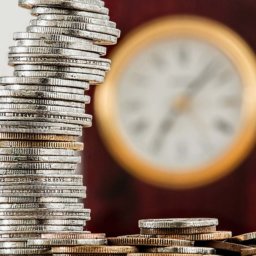 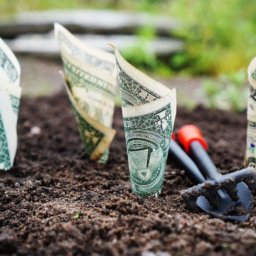 Would someone really refinance their home and not take money out of it? Certainly, if they could get a lower…

Making additional payments toward the principal of your mortgage will do three things for the homeowner: save interest, build equity… 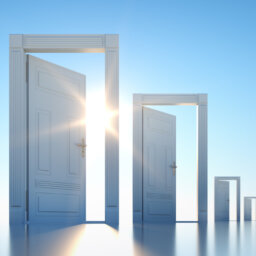 For generations, people have begun their homeowner experience with a “starter” home.  Part of the logic may be that by beginning…