The new tax law that was signed into effect at the end of 2017 will affect all taxpayers. Homeowners should familiarize themselves with the areas that could affect them which may require some planning to maximize the benefits.
Some of the things that will affect most homeowners are the following:

The capital gains exclusion applying to principal residences remains unchanged. Single taxpayers are entitled to $250,000 and married taxpayers filing jointly up to $500,000 of capital gain for homes that they owned and occupied as principal residences for two out of the previous five years.
Not addressed in the new tax law, the Mortgage Forgiveness Relief Act of 2007, which expired on 12/31/16. This temporary law limited exclusion of income for discharged home mortgage debt for principal homeowners who went through foreclosure, short sale or other mortgage forgiveness. Debt forgiven is considered income and even though the taxpayer may not be obligated for the debt, they would have to recognize the forgiven debt as income.
These changes could affect a taxpayers’ position and should be discussed with a tax advisor.

Every Homeowner Needs One

A water meter key is like insurance; buy it before you need it. Imagine a pipe has burst and there…

Aside from standing water in your yard or water running out from under a sink, the first indication that you…

Homeownership, part of the American Dream: a home of your own where you can feel safe, raise your family, share… 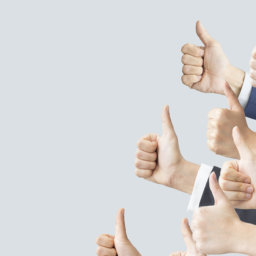 Most people’s first introduction to Radon is during the inspections of a home. It can be as much a surprise… 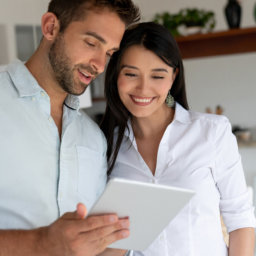 One More Reason to Refinance

The Winter Home Buyer Report conducted in the second week of November by REALTOR.com® revealed the sentiments of current home…

Some people take their credit for granted and don’t start paying attention to it until they need it. The problem…

There seems to have been an accepted progression for homeowners going from starter home, to gradually moving into one’s dream…

Homeowners are familiar that they can deduct the interest and property taxes from their income tax returns. They also understand… 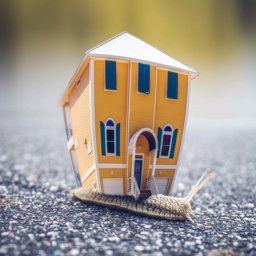 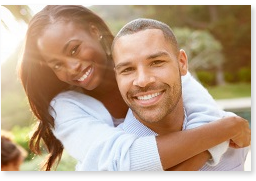 When comparing the cost of owning a home to renting, there is more than the difference in house payment against…

Lenders, like any business, have to make a profit.  The cost of acquiring the funds, the operating costs to service…

An Important Message from Martha Regarding COVID-19 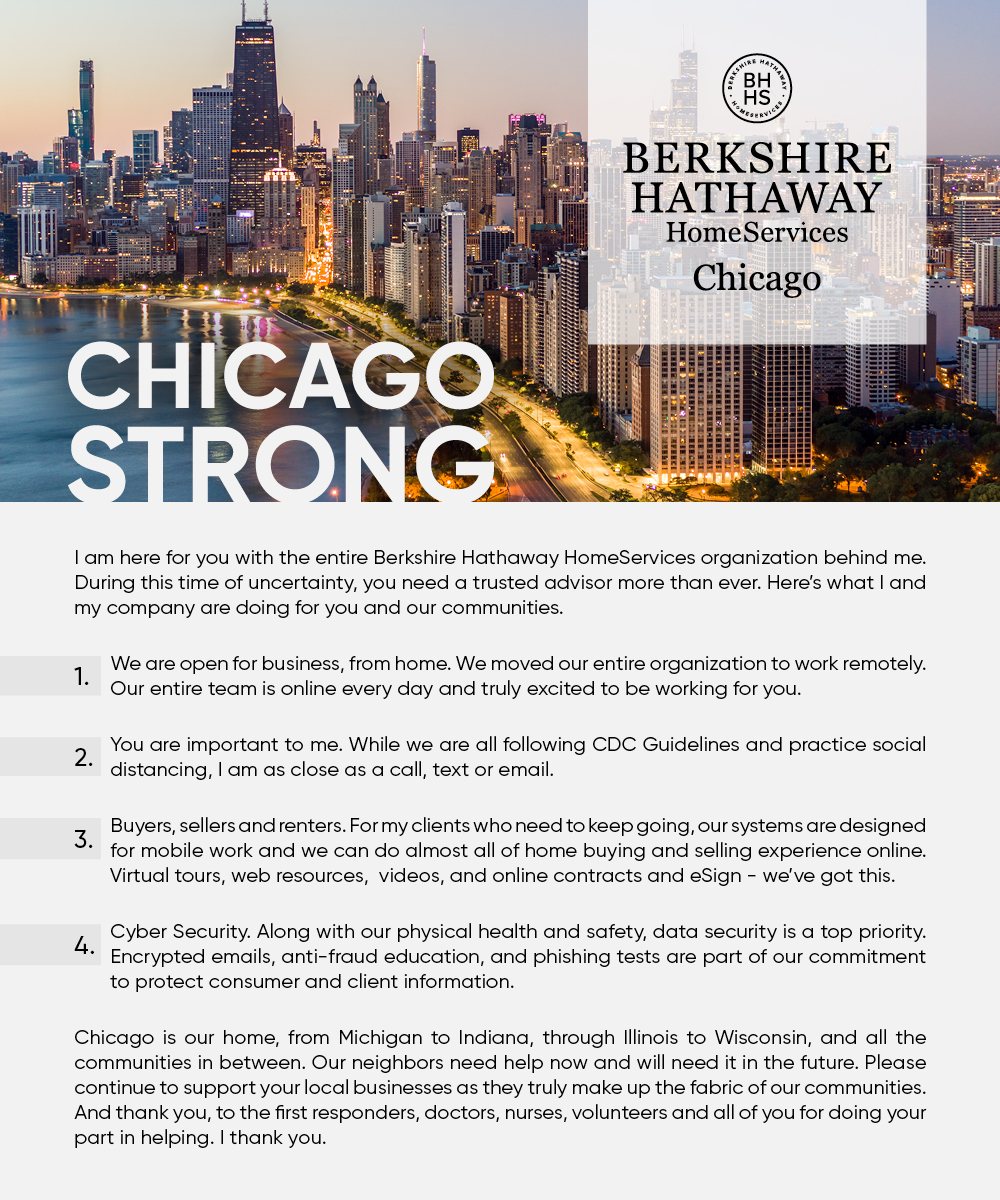 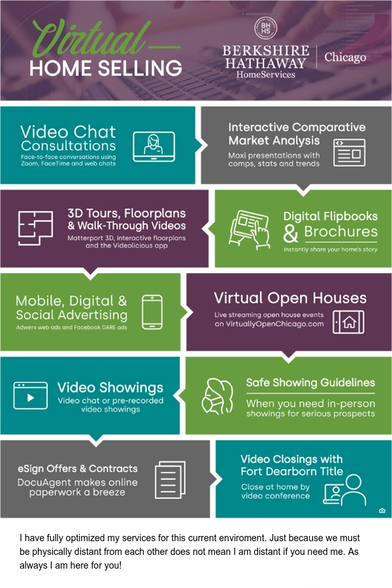 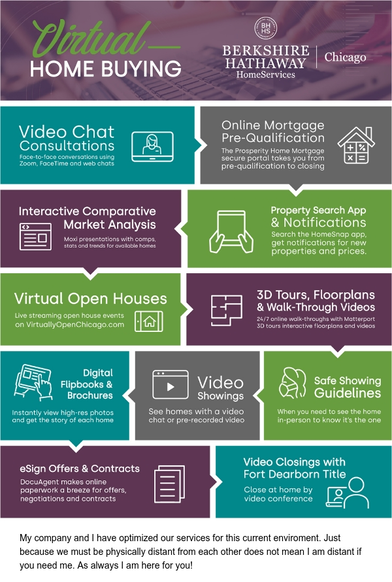