Man’s best friend enjoys many of the benefits of his master’s home besides food and shelter and a comfortable place to live and play.  In return, dog owners expect companionship and possibly, protection; after all, even a small dog can bark to signal intruders.
Few people doubt that most dog owners love their pets and treat them well.  The costs associated with having a dog can include medical and dental that rivals human expenses, premium food, toys, grooming and license fees.  However, one of the expenses not anticipated by pet owners is a higher homeowner’s insurance premium.
There are almost five million dog bites a year with children being the main victims.
“Dog bites accounted for more than one-third of all homeowner’s insurance liability claim dollars paid out in 2012, which amounted to more than $489 million,” said Peter Robertson, representing the Property Casualty Insurers Association of America, testifying against the bill at a hearing of the Committee on Financial Services.  He said, “The total cost of dog bite claims increased by more than 51 percent between 2003 and 2012.”  It is now estimated that dog bites cause losses of over one billion dollars a year.
Some insurance underwriters have denied or canceled coverage or increased the premium of the owner’s liability insurance based on the homeowners’ specific breed of dog such as Pit Bulls, Dobermans, Akitas, Mastiffs, Malamutes and even German Shepherds.  The aggressive nature of certain types of dogs combined with specific training or lack of training, abuse or neglect are identified by insurer’s refusal to provide liability coverage.
If you are considering what insurers identify as a high-risk pet, you might want to visit with your insurance agent prior to acquiring your new best friend to see if it affects your rates.
Do you have a dog?

Saving on Your Homeowner's Insurance

How old is your bedroom furniture and what did you pay for it?  Don’t know?  That’s okay, let’s try an…

Some people take their credit for granted and don’t start paying attention to it until they need it. The problem… 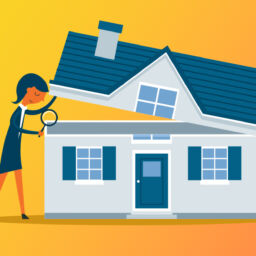 Buying a Home…Ask for a CLUE Report 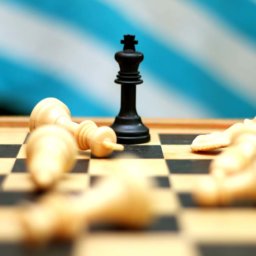 The benefit of insurance is to transfer the risk of loss to a company in exchange for a premium. The… 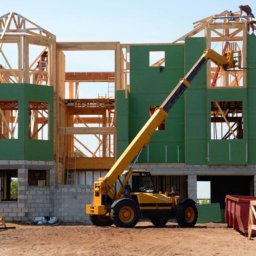 The purpose of insurance is to shift the risk of loss to a company in exchange for a premium. Most… 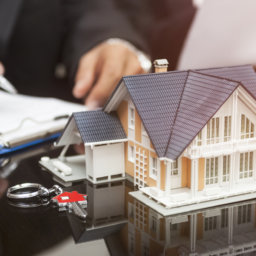 What Every Homeowner Should Know About Their Property Insurance

Insurance is required on a home by the mortgage company, but homeowners rely on it for peace of mind also. …

If you haven’t heard of a CLUE report, it has nothing to do with the table game searching for a… 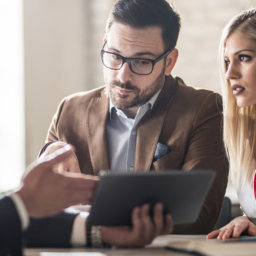 Many homeowners with mortgages pay for both types of insurance but only one of them protects the owner. Homeowner’s insurance…

0
01 Feb 2021
Discussion with Your Insurance Agent

Insurance and homeowners go together like peanut butter and jelly. Lenders require fire insurance at a minimum for homes with…