Remodeling As It Relates To Value 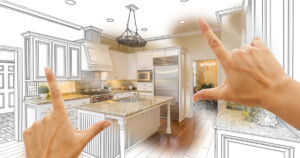 While updating and remodeling certainly makes a home more enjoyable and livable, and increases the value, homeowners should not expect to recover 100% of the cost of the remodeling.  Certainly, remodeling and updating makes a home sell faster, some of the expenditures will not return their full cost, although, some do return more than others.

Exterior home improvement projects rank 11 out of the top 12 for the highest return on investment for homeowners according to Remodeling magazine’s 34th annual report.

The top two places included a garage door replacement and manufactured stone veneer which estimated a 94% and 92% cost recovery.  The choice of materials slightly affected the cost recovery such as siding replacement varied from 69% for fiber cement and 68% for vinyl.  Similarly, vinyl window replacement inched out wood by the same percentages of 69% and 68% respectively.

Some of the other outside improvements included steel entry door replacement at 65%, wood deck addition at 63%, and asphalt roofing replacement at 61%.  The lone interior improvement in the top twelve was a minor kitchen remodeling at 72%.

Repairs to a home are necessary to maintain the livability of the home, as well as the fair market value.  As homes age, improvements are major expenses that update the home and give it the feel of a newer property.

Some improvements are for pure personal enjoyment such as putting in a high-end, professional grade gas cooktop.  If the homeowner is a foodie and enjoys cooking, this could bring much enjoyment, but buyers may not add the increased value over a midrange cooktop commensurate with the value of the home.

If a homeowner has been using a bedroom for an office, sometimes, the agent might recommend that they return it to a bedroom so that people can recognize it for what it is.  Even though this isn’t a far stretch of the imagination, professional stagers would probably agree.

On the other hand, if the functionality of a bedroom had been changed such as to be a extraordinary master closet for the adjoining bedroom, it could affect the value negatively.  If most typical buyers for that home would value the transformed bedroom more, they might discount the price by the cost to make the conversion back to its intended use.

One major question to consider before embarking on remodeling projects is how long you intend to stay in the home?  The longer you are going to be in the home, the more opportunity you must personally enjoy the improvements.  This is especially important if the expected return on the cost is small.

Another consideration should be to determine if you are you overbuilding the neighborhood.  There is a principle in appraisals called conformity.  All homes in a neighborhood should be of similar size, quality, and amenities.  Homes that are overbuilt will be brought down in value by the smaller ones.  Conversely, smaller homes could be elevated in value based on most of the homes being more expensive in that neighborhood.

If an investor were doing a fix and flip, they could evaluate a situation and decide on what to do to a home to maximize the value.  For homeowners, it isn’t the same thing because they are living in the home and don’t really consider return on investment the same way as an investor.

Homeowners certainly want to recapture as much as they can but realistically; they need to consider that there is a personal cost to most improvements that will not be reflected in the final sales price.  The popularity of Remodeling magazine’s annual cost vs value report gives homeowners an idea of what they can expect to recapture.

One final thought.  Homeowners should keep track of the money they spend on improvements because it raises the basis of their home which will lower the gain.  Because this calculation isn’t made for an unknown number of years into the future, many homeowners neglect to make a record.  When they do need the number, they either estimate or forget about the expenditure.

A capital gains register is a useful document that can be kept with your important papers.  Download this Homeowners Tax Guide for a copy and more information.

When you are ready to sell, I’m ready for you! Contact me and let’s get going! 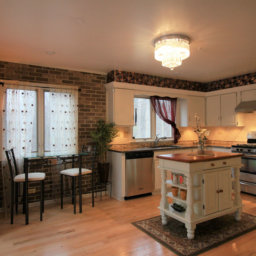 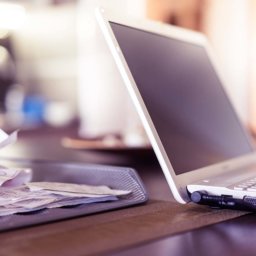 Homeowners are familiar that they can deduct the interest and property taxes from their income tax returns. They also understand… 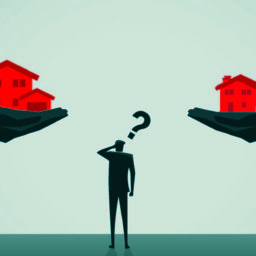 Moving Up or Down 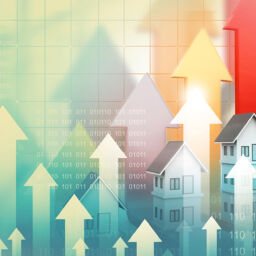 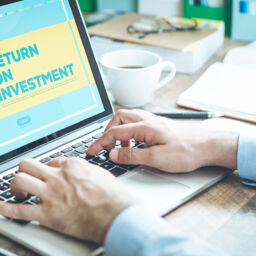 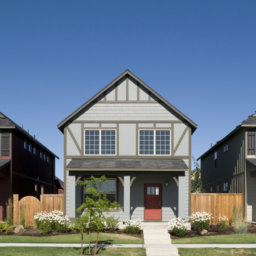 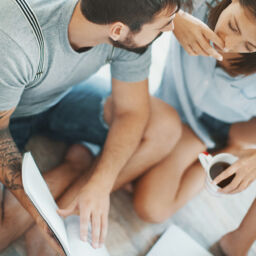 Indecision Can Be Expensive

With all that is going on in the world, a global pandemic, supply chain issues, highest inflation in 40 years,… 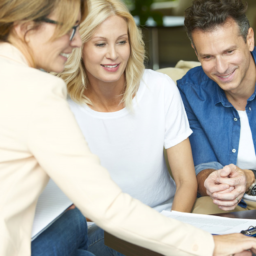 When It’s Important…Find the Facts

For people who have experienced a distressed sale of a home and gotten their finances and credit back in shape,… 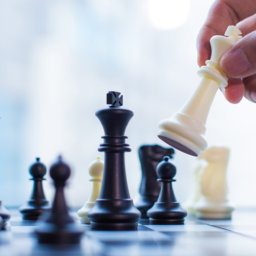 Would you move if it was to your advantage?

A much-repeated investment strategy is to buy low and sell high.  Some people who purchased around the financial crisis of…

Rental homes have several distinct advantages compared to alternative investments. These advantages coupled with the opportunity for a higher yield…

Over 50% of homebuyers don’t shop to find the best interest rate for their mortgage.  While a buyer wouldn’t rarely… 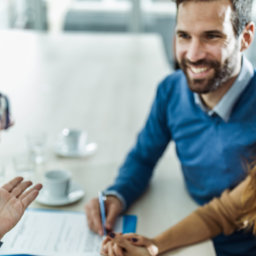 Convenience at a Cost

The convenience of selling your home without the hassle of getting it ready, putting it on the market, showings, open… 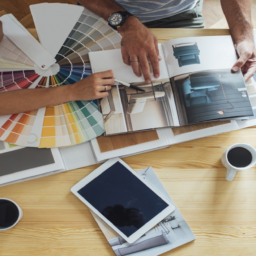 What Not to Do Before You Close on Your New Home

It’s understandable: you’re excited, you’ve found the right home, negotiated a contract, made a loan application and had your inspection. …

The two most frequently quoted constants in life are death and taxes.  Two more things would-be homeowners can expect in…