What A Difference 50 Years Makes

Interestingly, mortgage rates are actually lower today at 4-4.5% than they were fifty years ago when they were just under 7%. The rates have been low for long enough that many people have been lulled into believing that they are not going to go up.

Yes, rates are a little higher but in perspective, they’re still a bargain. Years from now, will you be remembering and comparing what they were back when?

If you are thinking of buying or selling, now is the time before interest rise even more! 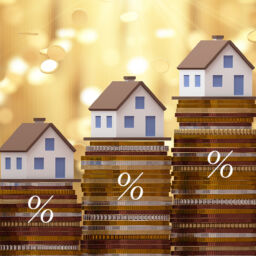 Are Prices and Rates Going to Continue to Rise?

Sometimes, there are costs associated with not taking a particular action.  If a person left their money in a certificate…

People tend to fear what they don’t understand. Homeowners understand fixed rate mortgages and remember the horror stories of people… 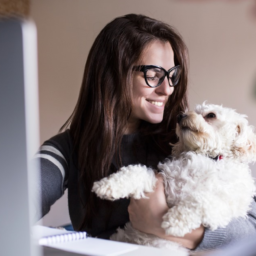 Rising Rates Can Affect the Cost Too

Mortgage rates have risen 0.5% in 2018 on 30-year and 15-year fixed rate mortgages and experts expect them to continue… 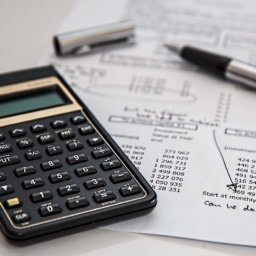 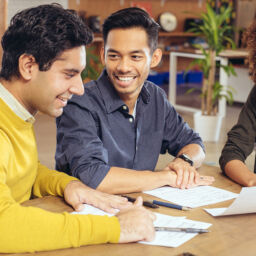 Existing FHA and VA mortgages are assumable at the note rate to owner-occupied buyers who qualify.  This can be an alternative…

It is estimated that seven million out of 50 million homeowners could save money by refinancing their existing mortgages. Obviously,…

Paying more for your house payment does not make your home more valuable. It does mean that the mortgage rate…