During campaign season, it is not unusual to hear a candidate criticized because they make a lot of money but pay little in income tax. While it might not seem fair, taxpayers are allowed to arrange their affairs so that they minimize the amount of tax paid.

Salary, wages and commissions, along with interest and dividends are taxed at ordinary income rates which can range from 10% to 39.6%. However, capital gains rates, for property held more than 12 months, are much lower ranging from 0% to 20%. Taxpayers in the 25-35% brackets pay LTCG rates of 15%.

The profit on rental property enjoys the lower long-term capital gains rates as compared to the profit on “flipped” property which is taxed at ordinary income rates.

Investments in rental homes generate income, provide depreciation for tax shelter, have equity build-up due to the amortizing loan, leveraged growth due to the borrowed funds and appreciation. The profits could be considerably higher than alternative investments and the profits taxed at lower rates.

The more equity in your home, the more options you have. Since equity is determined by the difference between value…

The cartoon character Wimpy would say that he’d gladly repay you Tuesday for a hamburger today. Some real estate investors…

You’ve done your homework, contacted a mortgage company and believe you are pre-approved.  That part of the process is finished… 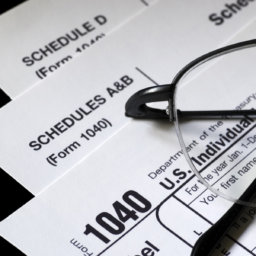 Some Mortgage Interest May Not be Deductible

Enhance Your Retirement Planning with Rentals

You’ve got $500,000 in liquid assets for your retirement and you’re still 15 years away. All your bills are paid;…

If you have a mortgage with an escrow account to pay your property taxes and insurance, you expect the company… 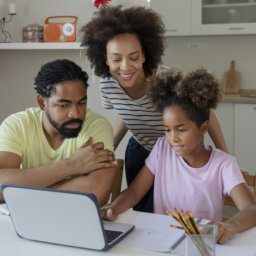 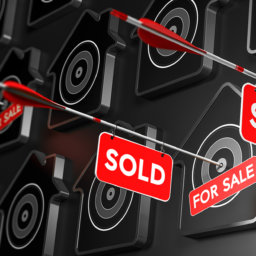 Imagine what happens when there is not a pre-listing inspection.  The buyer contracts for the home with a provision for… 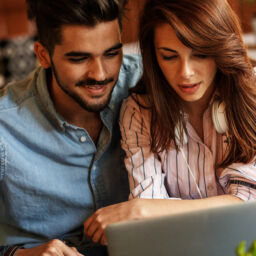 I Wish I Knew Then…

We have all heard this expression that implies that had a person known earlier in life what they know now,…

94% of purchasers last year opted for a fixed-rate mortgage at some of the lowest rates in home buying history. …

As rates are inching up but still very affordable, buyers should remember that there is an alternative to a fixed… 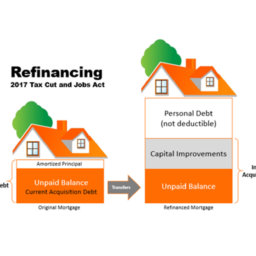 A Home for Tomorrow

As people near or enter retirement, one of the decisions that typically comes up is whether to sell their “big”…

One of the important things as a parent is to plan for their children’s education. Let’s look at two different…